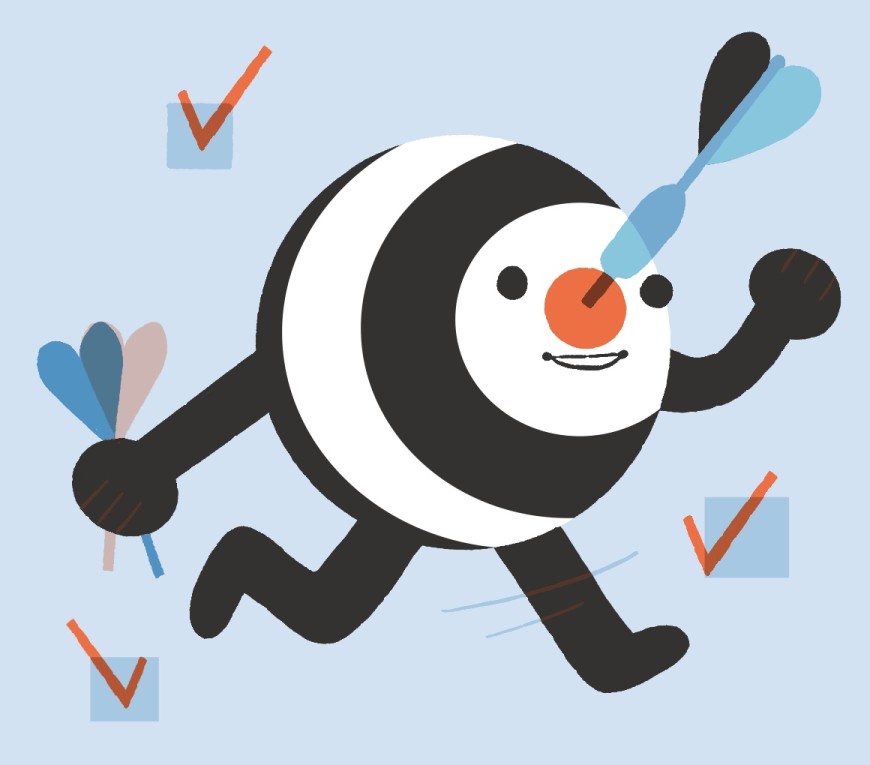 As the new year starts, many people set new goals for themselves.

But unfortunately, these resolutions often start with grand intentions but fizzle out within weeks. Gyms that were packed on January 6th are empty by March. Job-seekers may apply to 50 jobs a week at the beginning of the year, but by Valentine’s Day, it’s more like three or four.

New Year’s Goals have us putting a lot of pressure on ourselves - pressure we may not be able to live up to. This is unfortunate because almost all of these goals are dedicated to self-improvement, a valuable skill and worthwhile endeavor.

“The goal is not to be perfect by the end. The goal is to be better today.” - Simon Sinek

There’s nothing wrong with being ambitious with your goals in the long run. Coming up with large-scale projects for yourself gives you something to look forward to. They give meaning and purpose to your more mundane tasks.

The problem comes when people forget that “long-term” goals are exactly what they say they are - goals that take a long time to achieve. Whether it’s fitness, finance, or education, the world is full of people who tried to go too far, too fast with their goals and wound up burning themselves out.

Instead, use your bigger goals to keep perspective, but spend most of your energy on smaller, more manageable steps. Focus on a sub-goal for this month, this week, today. Maybe your goal is to get to the end of your Careerminds modules this week or to complete three lessons in an online course. 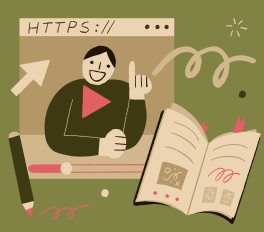 Put your energy into the smaller goals - and reward yourself for completing them! This way, you’ll be less likely to burn out and more likely to keep moving forward.

Pick Goals You Can Control

If you’re looking for a job, you may set a goal of going on one interview a week. The problem is, you really have no control over whether you’re called for an interview or not. There are ways you can increase your chances, but ultimately the decision lies with someone else.

Try not to pick goals that depend on factors outside of your control. You can’t control how people respond to your invitations to connect, but you can control how much time you spend networking each week.

By focusing on only what’s within your control, you’re creating a system of accountability for yourself.

Don’t Compare Your Progress to Others

It’s natural to try to measure yourself to your colleagues, family, and friends. In the right circumstances, competition can even be healthy and productive.

The problem comes when you start feeling jealous of other peoples’ success and lose sight of the fact that your goals are meant to improve your life - not anyone else’s. When you do that, you can trick yourself into thinking that you’re not doing enough. And then it’s a short road to getting discouraged, and maybe giving up.

Make Your Goals Fit Your Life

Most people make goals because they want to change something about themselves or their lifestyle. But you’re fighting against habits that are deeply ingrained in you - possibly for your entire life.

Instead of trying to become a completely different person in a matter of weeks, it’s important to assess your everyday behaviors and make them work with your goals, not against them.

The most obvious is your timing and sleep rhythm. You’re not going to automatically become an early riser if you’re the kind of person who does their best work at night. Instead of scheduling your applications or online courses early in the morning, do your best to do this kind of work when you know you’ll be the most awake and productive.

You might also try to assess what kinds of organizational systems work best for your personality. Not everyone functions well with a formal planner/journal. Some may prefer an informal system of their own design. What’s important is assessing what works for you - and making sure it actually does work.

Be Ready to Fail

“Why do we fall, sir? So that we can learn to pick ourselves up.” - Alfred Pennyworth (Michael Caine) in Batman Begins, written by Christopher Nolan and David Goyer

For many people, the first time they fail to reach a goal is also the last time they try.

Before you even start working on a long-term goal, you need to accept that you’re going to fall short of expectations at some point. Failing isn’t only inevitable, it is actually necessary in order to eventually succeed.

Failing is how we learn what doesn’t work. If you think of failure not as a weakness, but as a key step in the development of a working solution, you can recover quicker and get on track faster. 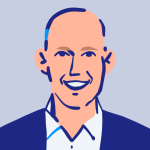 Raymond Lee has over 25 years of human resource, outplacement, and career coaching experience. He is also an industrial/organizational psychologist and a certified retirement coach.  Raymond has contributed to SHRM, ATD, and other publications on the topics of the future of work, employee experience and offboarding, ageism and bias in the workplace, and career fulfillment. 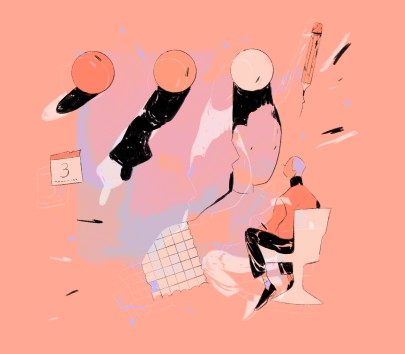 Get on the board you want: How can you ace your board interview?
Share this article